April 6, 2022
A woman so fierce, fire burning in her belly A woman so soft, angels dancing in her heart A woman so intelligent, knowing is within and around her A woman so brave, fear has a home inside her A woman so honest, all she says is precious like diamonds A woman so healed, pain is her messenger of growth A woman so loud, she roars like a lioness A woman so still, her silence is her best friend A woman so wild, no container can hold her A woman so powerful like waves in her own ocean A woman so embracing, to her everyone belongs A woman so embodied, she is all that she desires A woman so grounded, her roots hug the heart of mother earth A woman so trusting, in her the voice of intuition comes to life A woman simply a woman, she is all there is A woman herself, her truth shines so bright A woman is what she is, what she was and what she will be To herself she is all she ever desired This is me, this is you and so it is This is for every woman out there, the one trying her best, the one that succeeded, the one that had just failed, the one that will keep trying, to the one rejoicing in her life right now, to the one who gave birth to a soul, and to the one that never will, to the woman that is tired, and the woman who feels lost, to the woman wanting to find her way… this is for you, a reminder… THIS IS YOU Peace & Love, Sara xx
divinefemininefeminineinnerwomanpoetrypoetryisartrememberyourpowerwomenwomenriseyouaredivine A Birthday Message From My Higher-Self
Previous Article 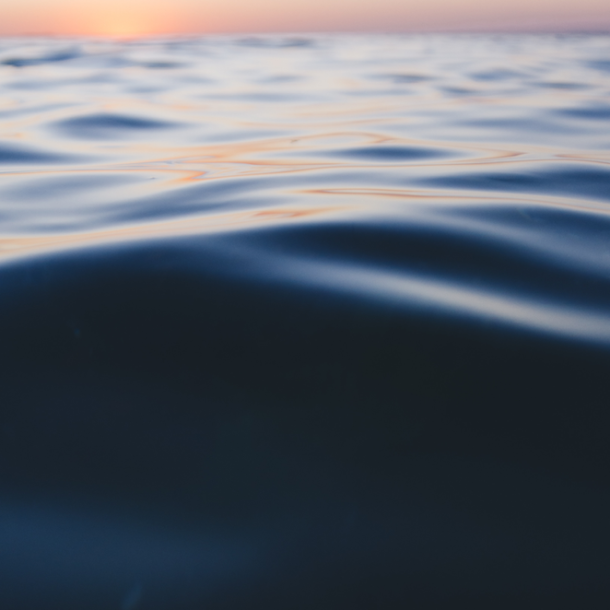 How To Find Meaning In Life?
Next Article

A Self-Empowerment Coach, Yogi, a believer in the power of the feminine, and a self-love advocate.